I love my neuro...NOT!!! HE SAYS THAT MS DOESNT CAUSE PAIN! 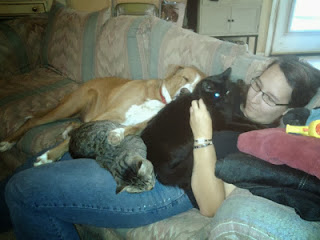 Since I've been in the drug trial...(Oct 2008 until at least Dec 2013. I have complained about un-godly joint pain. It started 3 weeks after the first round of this drug. First time I complained, he gave me 30 Darvocets. That was right before they pulled it off the market.

When the joint pain flared up again..he told me to go buy Aleve. Really? This does nothing for the level of pain I was having. I told him it didn't touch the pain.
He decided to prescribe Celebrex. This med was $100.00 and that was when I had insurance. The first pill made me sicker than a dog. So not only did I have this un-godly joint pain, I also had an allergic reaction to the Celebrex and was out 100 dollars. So he told me to try Ibuprofen. UGH I always know when I am getting ready for a relapse. I get a migraine that lasts anywhere for 5 to 10+ days straight. Then all the other symptoms kick in. First time since the study started, I had one of the migraines. He gave me 15 Fioricets. The pills ran out in about 5 days. It eased up the pain but it didn't knock it out. So I called and asked for some more. I was told NO, because those 15 pills were to last a month. Was told to take Tylenol and rest as much as I could. Hard to rest when you are suffering in pain.

Finally the migraine, releases me from it's grip and BAM...relapse hits. Again I asked for pain meds because it was a nasty one. I was told no..and given a medrol-dose pak and my neuro telling me it was not a relapse, because there is no pain associated with ms and my brain mri showed no new lesions. (I have spinal lesions too but he never checked those.) The next time, same thing...15 pills for the migraine, nothing for the relapse pain. I asked his nurse why he doesn't give pain meds. That's when I found out he's afraid of addiction in his patients and doesn't want to get sued if they do get addicted. I am thinking, if I am taking it for pain, I am taking it for it's intended purpose...RELIEF and not for the buzz or high that addicts take it for, how am I going to get addicted? Here is the kicker of this whole thing...While I suffer pain every day and cannot pain medication from this "caring" neuro...

He prescribes me Xanax and Adderall monthly. Both of these drugs are highly addictive. I take them for their intended purposes and have no problem with either drug. I actually have a stock pile of each, because I only take them, when I NEED them. So why can't he prescribe me say 30 fioricets a month, so I can get a little relief during the daySince I've been in the drug trial...(Oct 2008 until at least Dec 2013. I have complained about un-godly joint pain. It started 3 weeks after the first round of this drug. First time I complained, he gave me 30 Darvocets. That was right before they pulled it off the market. 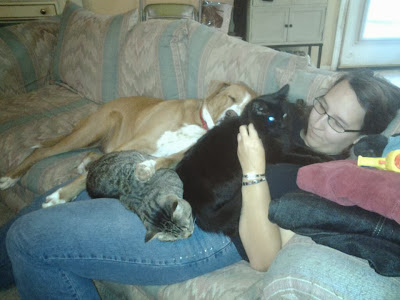 Posted by MSnewsChanel.com.com at 3:07 PM No comments:

THIS BLOG IS CURRENTLY UNDER CONSTRUCTION. 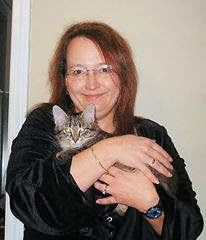 USE THIS PHOTO
Posted by MSnewsChanel.com.com at 12:27 PM No comments: